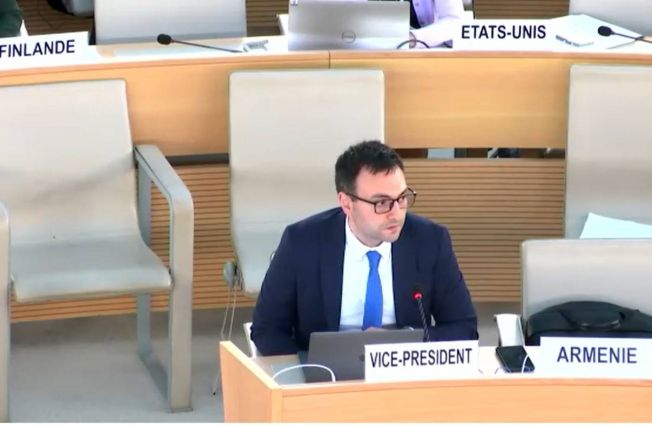 We thank the Special Rapporteur for his insightful report focused on the “non-take-up” in the context of the social protection. It’s unfortunate that this phenomenon remains relatively unfamiliar to the main decision makers and is yet to be widely recognized as a serious policy priority, but its negative impact on the reduction of poverty and inequalities globally continues to be significant.

We concur with the Special Rapporteur that social protection should be seen not as a cost but rather as an investment towards eradicating the extreme poverty and creating an inclusive economy. In this regard, Armenia has been annually increasing the public funding of the social protection programs while creating opportunities for the capacity building and improvement of skills of the most vulnerable groups to lift them out of poverty.